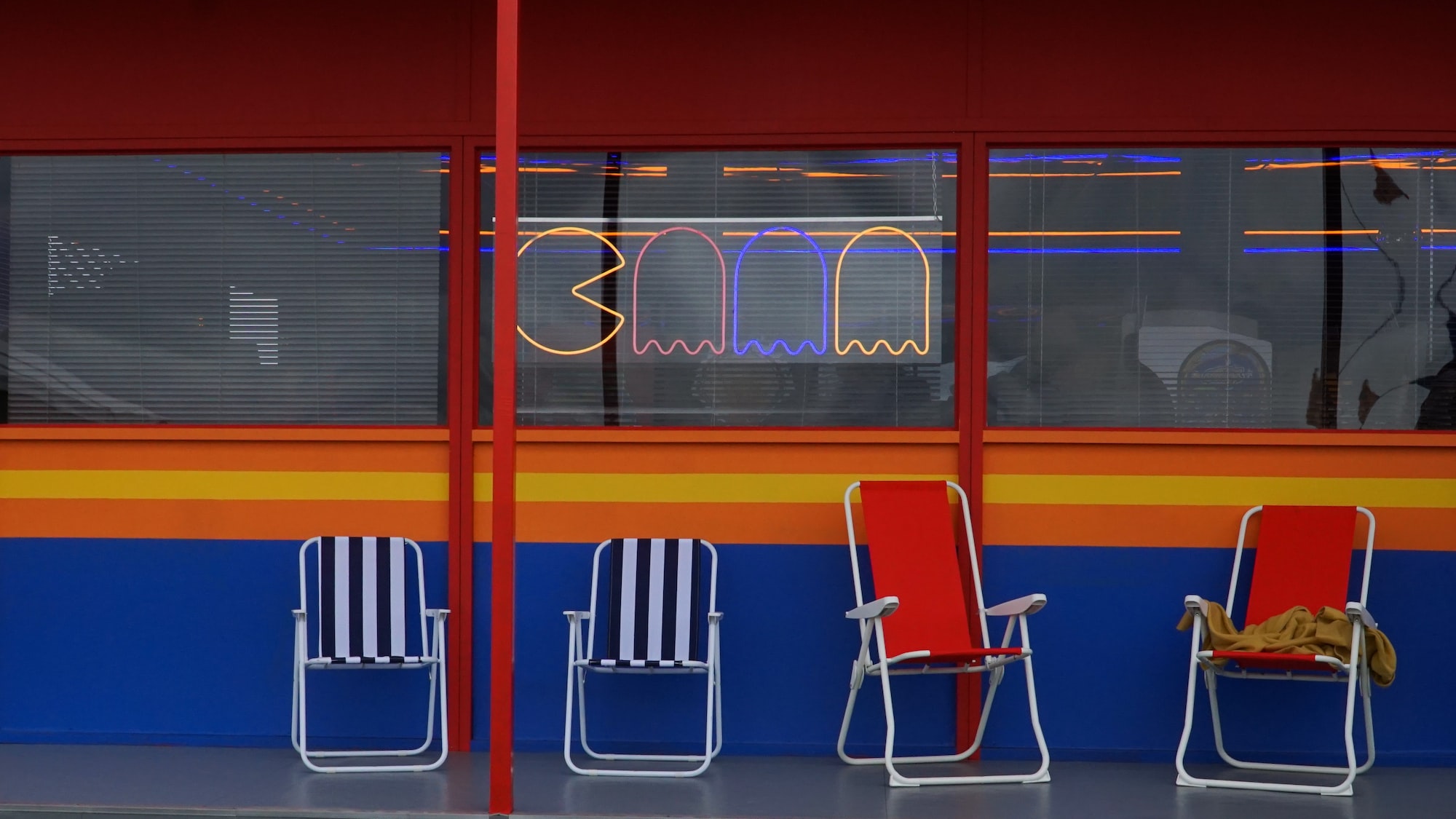 Tech Disruption is a Myth

"If you say 'I told you so', you are the one who has failed. Because you knew, but did not manage to stop the train wreck."  -Robert C. Martin

Technology isn't the disrupter, its a tool just like any other tool, no different to the printing press or automobile And startups definitely aren't your problem. As an established company you are better funded, better equipped and have a large head start. So no, software isn't eating the world and technology isn't what's disrupting your industry, but if you are loosing ground to newer, leaner startups who are using technology in ways in which you aren't, then tech isn't your problem, you're just using it as an excuse for your own failures.

You've failed because you saw the disruption that was bound to happen and failed to act to prevent it. You had access to the same technology as everyone else, an existing customer base and reputation to work off of and deeper insight into your industry than most(I'd hope). You may have failed because you were worried about cannibalising your own more profitable services or because you simply aren't familiar enough with software and software development to have confidently and comfortably known how to go about using technology to improve your organization and services, but in almost all scenarios the core cause is the same, you failed because you preferred short term comforts to long term gain.

“We were worried that Addison Lee would get smart, spend £1m – which  isn’t a lot of money for them – and make a really nice, seamless app  that copied Uber’s. But they never did.” - Richard Howard (Uber's first London employee) from Interview with The Guardian

It's not all doom and gloom though and if your doors are still open it's not too late. There really is a very simple solution to it all, you just need to understand the value of technology and  then put in the time, effort and budget to properly take advantage of it. Software is expensive, it's time consuming and it needs a new way of thinking, but without putting it and without the shift in your way of thinking and organizational  structure to take full advantage of it you're not going to be disrupted, you're going to fail.